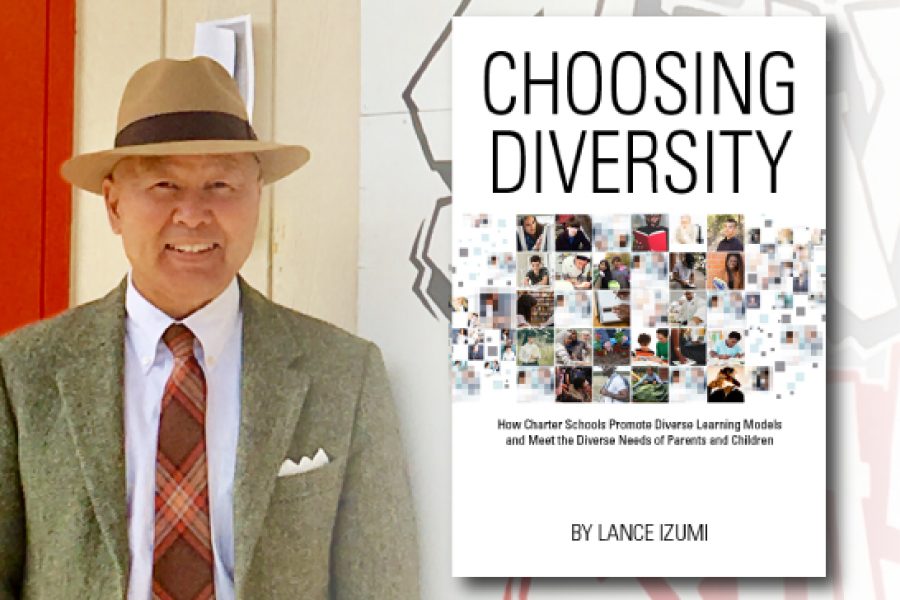 Governor Gavin Newsom’s move to have State Superintendent of Public Instruction Tony Thurmond create an expert panel to review the financial impact of charter schools on regular public schools, and put out a report by July, smells like an attempt to scapegoat charter schools.

A Newsom spokesperson observed, “As Governor Newsom stated in his first budget proposal, rising charter school enrollments in some urban districts are having real impacts on those districts’ ability to provide essential support and services for their students.”

Also, handing off the selection of experts to Superintendent Thurmond, a harsh charter-school critic, almost surely guarantees that the panel will be stacked to reach an anti-charter conclusion

Yet, the claim that charters drain funding from school districts is full of holes.

For charter schools to “drain” public schools of funding, one must assume that students are the property of the regular public schools.

Speaking to the “draining” argument against charters, University of Missouri-St. Louis education professor James Shuls says it’s like asking, “How much do farmers markets cost Walmart?”

“It is a ridiculous question,” says Shuls, since it “presupposes that the customer belongs to Walmart.”  “Yet, this is the standard frame we use when talking about education.”

Parents and their children voluntarily choose to go to charter schools because charters often perform better, children are safer, and charters offer the type of curriculum and personalized learning that students want.

School districts can keep students from leaving the regular public schools by simply doing a better job of educating them.  It’s within their control.

School districts have experienced declining enrollment, but charter schools are not the biggest reason.

For instance, a 2018 study of the fiscal condition of the Los Angeles Unified School District by the Reason Foundation found that charter schools accounted for only 13 percent of declining enrollment in Los Angeles in 2017-18.

The much bigger reasons for reduced enrollment were declining birth rates and family migration patterns.

Further, the main reason for the financial distress in school districts is not the number of charter schools, but exploding pension costs and health benefits for teachers and other school staff.

Citing California Department of Education figures, the Reason study pointed out that while the number of students in Los Angeles has declined, Los Angeles’ per-student revenues went up 33 percent between 2012 and 2016.

The trouble is that the costs of Los Angeles’ employee benefits have gone up higher, increasing by 44 percent since 2014.

In 2018, the district had an unfunded liability for health benefits to retirees of $15 billion.  This debt alone amounts to $30,000 per student in L.A.

Overall, the state teacher retirement fund has an unfunded liability of more than $100 billion.

Even with Governor Newsom’s recent proposal to use part of the state budget surplus to temporarily help school districts with their pension costs, the long-term problems with the pension systems remain.

Commenting on Newsom’s plan to EdSource, University of Missouri economics professor Corey Koedel, who authored a 2018 study on pensions and California’s public schools, said,  “It’s a nice gesture with short-term relief, but it does not change the fundamental nature of the problem that got us here.”

The Reason study found that in just a few years, the Los Angeles district will spend more than half of its operational funding on pensions, health benefits, and special education.

A recent audit report found the Sacramento City Unified School District is in danger of being taken over by the state because of deficit spending, inadequate reserves, and a new teacher union contract that includes steep pay hikes.

Charter schools are the solution for many children and should not be made the scapegoat for the often self-inflicted fiscal woes of the regular public schools.