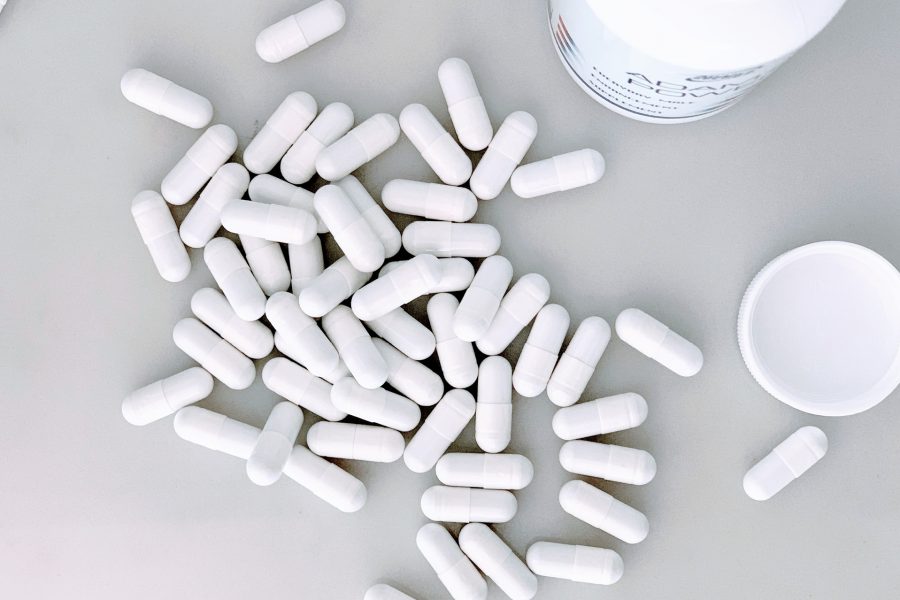 President Joe Biden returned from vacation in South Carolina this week to sign the Inflation Reduction Act into law. The country would have been better off had he stayed at the beach.

The IRA includes a combination of massive tax increases, innovation-destroying price controls, and debt-funded spending commitments. That might be music to the ears of Democrats. But for American households struggling with spiraling prices, the future has rarely looked so dim.

The new spending package comes at a moment of widespread pessimism about the future of the U.S. economy. According to a Harvard-CAPS Harris poll released in early August, 84% of voters believe the nation is either in a recession or will be soon.

A recent Gallup survey found that economic confidence is lower than it’s been in over a decade.

So why are Democrats raising taxes — and not just on the rich, as the president’s party maintains?

An analysis by the Joint Committee on Taxation estimates that the law will hike taxes on Americans earning $200,000 a year and less by more than $16 billion in 2023.

The bill’s new minimum corporate tax, meanwhile, would hamstring some of the nation’s most vital industries. The JCT expects half of the revenue generated from the new tax to come from the manufacturing sector.

What do Democrats plan to spend all of this taxpayer money on? The bulk of it — nearly $370 billion — will go toward climate and environmental policies.

Climate change is not even among the top dozen political priorities the public would like to see addressed by Congress, according to a Pew Research Center study from earlier this year.

The bill also devotes $64 billion to extending the more generous subsidies for Obamacare coverage put in place as part of the March 2021 American Rescue Plan Act.

These subsidies are scheduled to expire at the end of 2025. But they were also supposed to expire this year. So it’s likely they’ll continue indefinitely, leaving taxpayers on the hook for far more than Democrats have let on.

If the subsidies are made permanent, they’ll cost $248 billion over the next decade, according to the Congressional Budget Office. That tab would consume much of the deficit reduction that Democrats have promised the IRA will deliver.

This kind of misguided price-control scheme has been shown to chill innovation and reduce drug access elsewhere in the world.

Consider Japan’s recent experience. For decades, it was among the world’s top producers of cutting-edge medicines. As recently as the 1980s, Japan generated nearly one-third of all breakthrough pharmaceuticals.

After the Japanese government implemented price controls, however, the country’s contributions to global drug innovation shrank dramatically. A study from the Information Technology and Innovation Foundation found that Japan’s share of global value added to the pharmaceutical industry declined 70% between 1995 and 2018.

Price controls systematically deprive the pharmaceutical sector of the resources it needs to take big financial risks on future cures and treatments.

The IRA imposes drug price controls as a means of generating revenue for other progressive priorities. But this is the worst kind of short-term thinking.

Democrats are depriving future patients of life-saving medicines so they can enact a spending bill the vast majority of Americans never asked for — and that our country can’t afford.