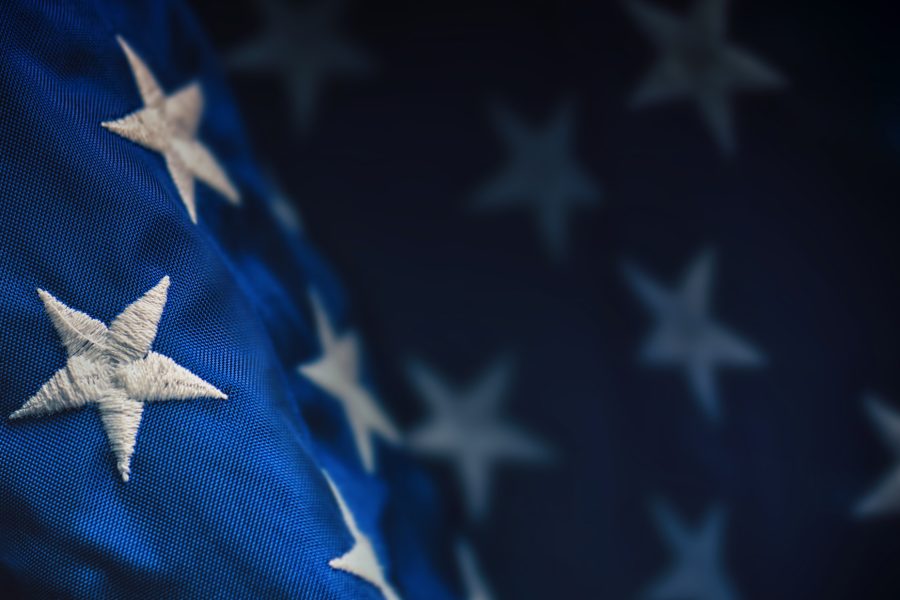 From the teachers’ unions to the Biden administration, the apologists for the regular public schools have used a variety of myths to slam charter schools.  A new study, however, busts these myths and undercuts Biden-supported anti-charter legislation.

The University of Arkansas study authored by eminent school-choice expert Professor Patrick Wolf and others, including former Pacific Research Institute researcher Cassidy Syftestad, observes: “Three decades after the first charter school law passed in the United States, myths about these public schools not only persist, but continue to fuel strong claims and divisive debate.”

One of the myths pushed by the regular public-school establishment is hat lower funding for charter schools is warranted because charters do not enroll as many vulnerable students, such as those from low-income families.

Anti-charter-school partisans also claim that charter schools funnel their taxpayer funding into private-sector profits at the expense of instructing students.  Again, the data proves just the opposite.

In other words, say the study’s authors, “Charter schools, working with less funding per pupil, expended larger proportions of their funding directly on educating students.”

Importantly, the study found that charters run by EMOs devoted more of their expenditures to classroom instruction compared to traditional public schools.

Finally, anti-charter-school forces claim that charter schools do not need as much public funding because billionaires and other non-public sources support them and make up any funding difference.  The data proves that this claim is a myth.

The study found that charter schools received an average of about $1,500 fewer non-public dollars per student than traditional public schools received, “representing a disparity of 57 percent.”

Yet, despite what the empirical data prove, anti-charter legislation in Congress threatens to destroy funding for charter schools.

H.R. 4502, which is supported by the Biden administration, would eliminate all federal funding to charter schools that are operated by EMOs.

However, the language of the legislation is open to broader interpretation and could stop federal funding to any charter school that has a contract with a private company for things such as food or student transportation.

The University of Arkansas study calculates the impact of H.R. 4502 and finds that charters’ already low level of funding would take a big hit from the bill.

“Because nearly all charter schools pay private vendors for some products or services,” says the study, “if H.R. 4502 is passed and interpreted to apply to all public charter schools, then charter school students could lose an average of $1,131 per pupil in school resources, widening the funding gap by 14.5 percent.”

“When we allow myths to drive the creation of education policy,” says Prof. Wolf, “we run the risk of passing legislation that negatively impacts our highest-need students in a very real way.”  Instead, the study recommends tying funding to individual student needs and not to the type of school the student attends.

Just as anti-charter legislation in California was recently torpedoed by an outpouring of grassroots opposition, all supporters of parental choice must make their voices heard in Washington.

Lance Izumi is senior director of the Center for Education at the Pacific Research Institute and the author of the book Choosing Diversity: How Charter Schools Promote Diverse Learning Models and the Meet the Diverse Needs of Parents and Children.