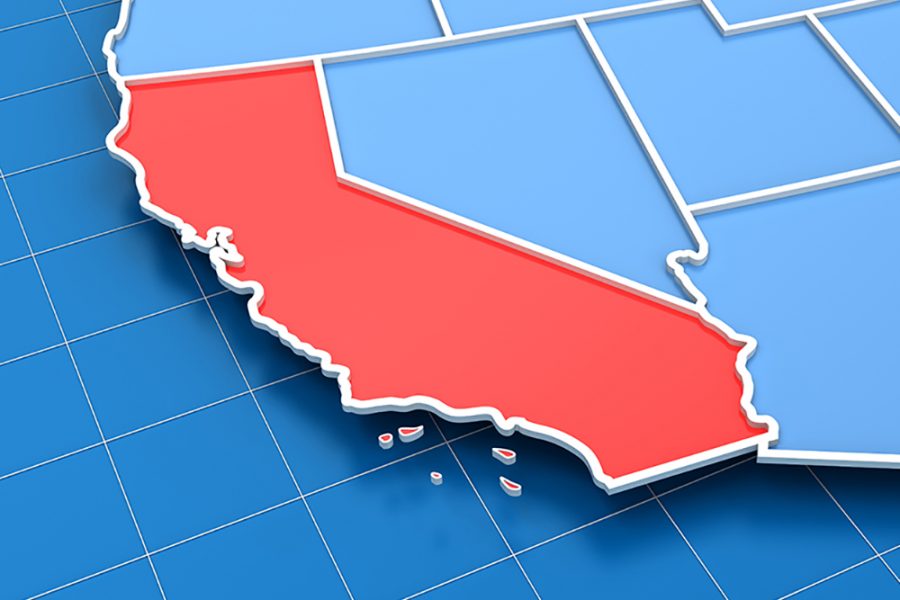 Shocking! Why California Policymakers Are So Often Caught by Surprise While noting that the Newsom plan does some good things like continuing to pay down debt and making modest budget cuts, PRI senior fellow in business and economics Dr. Wayne Winegarden wrote of the proposal in the Orange County Register that, “it avoids some of the tough budget choices these uncertain economic times require to get our fiscal challenges under control and prevent future painful budget cuts.”

Echoing Winegarden was California’s nonpartisan Legislative Analyst’s office which, in its analysis of the Newsom administration’s spending plan, urged lawmakers to “plan for a larger budget problem and . . . address that larger problem by reducing more one‑time and temporary spending.”

As the Analyst’s office makes clear, Newsom’s spending plan does not account for a state currently in recession.  However, Administration officials are already planning for how a sharp economic downturn could impact the budget.

KCRA News reports Department of Finance chief deputy director for budgets Erika Li, told lawmakers that “if the state enters into a mild recession, the projected $22.5 billion dollar budget deficit the governor is bracing for could grow an additional $20 billion to $40 billion (and) if a moderate to severe recession hits, that number could swell to over $60 billion.”

At a hearing of the Senate Budget Committee on Wednesday, it was clear that these warnings went in one ear and out the other of big-spending lawmakers.

One by one, Senate Democrats protested proposed cuts to their favorite spending priorities, which Calmatters characterized as their singing the “budget blues.”  Lawmakers criticized lack of funding for workforce development and for counties to set up CARE Courts to deal with the severe mentally ill, along with cuts for coastal preservation and transportation.

Such comments show that Newsom will have his work cut out for him in reaching agreement with the Legislature on a budget this year.  Typically, governors hold big sway over the Legislature on the budget, but Newsom is now officially a lame duck after having been sworn in for a second term earlier this month.

On the heels of a year where the state had a nearly $100 billion surplus, a more liberal legislature elected in November is no mood for cuts.  As I previously wrote, Assembly and Senate Democrat budget leaders have signaled “there’s nothing to see here” and are intent on pursuing a budget strategy of tapping into the Rainy Day Fund reserve, utilizing fund shifts and budget gimmicks – and perhaps praying the state’s finances will stabilize soon – to resist Newsom’s proposed cuts.

As Wednesday’s hearing shows, Newsom has very rough time ahead of him this spring and will face budget slings and arrows from all corners as he tries to chart a middle budget course.

Tim Anaya is the Pacific Research Institute’s vice president of marketing and communications.