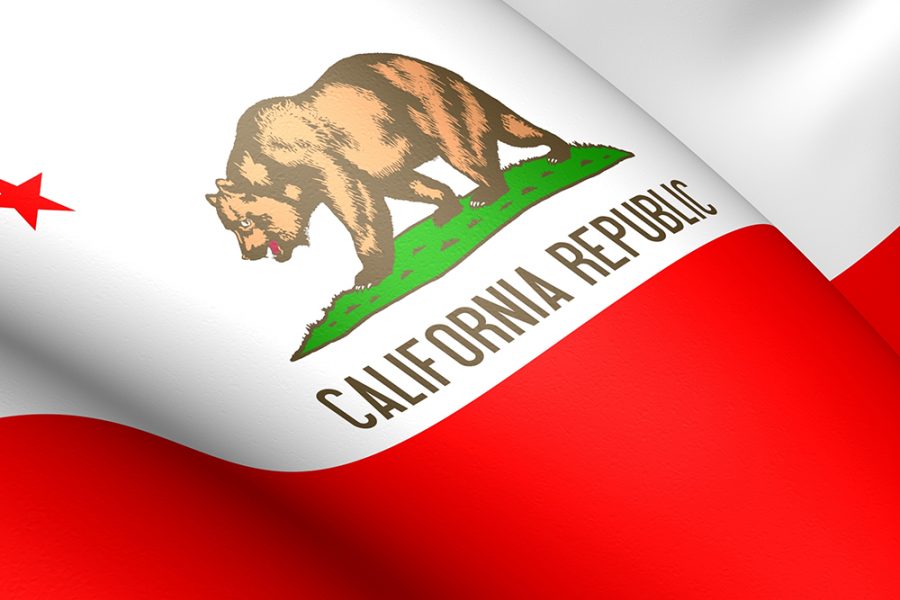 Yes, it could be argued that at one time freedom was California’s essence. But no more. Lawmakers in Sacramento and in the big cities and in most of the counties on the water are far more interested in passing policies that cut hard into liberty, by both restricting choice and dropping a heavy burden on Californians, than they are expanding freedom.

Six months before Gavin Newsom was sworn in for his second term as California governor, he taped a television ad in which he tried to claim the Mt. Olympus of freedom was found on the West Coast and he was in charge of it. He continued that theme at his inauguration. It’s an argument thinner than his excuse for going maskless at a Napa Valley restaurant in 2020.

Just after taking the oath of office – on Jan. 6, a date he chose, as he like some others have confused it with Dec. 7 – Newsom took on the role as California’s promoter in chief. It didn’t come without a bit of psychological projection.

“What makes California special,” Newsom insisted, what attracted so many for so long, is its freedom.

“It’s in our genes,” he said. “We’re a state of dreamers and doers. Bound by our live-and-let-live embrace of personal freedom.”

After another dozen or so references to “freedom” or “free” – and two mentions of “liberty” – Newsom declared that “freedom is our essence, our brand name – the abiding idea that right here anyone from anywhere can accomplish anything.” He also grumbled about the “hijacking of the word ‘freedom’” by villainous characters on his right.

Somehow the governor of the state that ranks 48th in freedom, and has been on a ban-this-mandate-that binge for years had the gall to call out others for what California is guilty of. Yes, it could be argued that at one time freedom was California’s essence. But no more. Lawmakers in Sacramento and in the big cities and in most of the counties on the water are far more interested in passing policies that cut hard into liberty, by both restricting choice and dropping a heavy burden on Californians, than they are expanding freedom.

Last summer, when the governor was at peak obsession with Florida – ranked second in that same index of freedom, behind only Live Free or Die New Hampshire – and its governor, Ron DeSantis, Newsom made a commercial that appeared on Sunshine State televisions in which he claimed that “freedom is under attack in your state.”

“Your Republican leaders, they’re banning books, making it harder to vote, restricting speech in classrooms, even criminalizing women and doctors,” he continued. “I urge all of you living in Florida to join the fight or join us in California, where we still believe in freedom. Freedom of speech, freedom to choose, freedom from hate, and the freedom to love. Don’t let them take your freedom.”

Naturally, he failed to produce evidence that supports his contention, and was never asked to. Because his charges are based on fiction.

Banning books? He’s referring to pressure for the removal of age-inappropriate texts in schools. No books have been banned.

Florida has made it harder to vote? If ensuring election integrity makes it harder to vote, then maybe Newsom got this one right. But can he explain why making it easier to vote increases liberty? Of course not, because it doesn’t.

What about restricting speech in classrooms? He’s conflated policy that governs curriculum with teachers indoctrinating their students with their own ideologies. The Stop WOKE Act Newsom is referring to, which restricts teaching Critical Race Theory in K-12 classes, might not be perfect legislation. But maybe before criticizing Florida’s law, the California governor should have thought about the law he signed that punishes doctors and threatens their medical licenses if they give patients information about COVID that isn’t approved by the ruling class. Gag laws on physicians is not a good look for anyone trying to portray themselves as a defender of freedom.

And criminalizing women and doctors? See the above paragraph.

Maybe Newsom has forgotten that California was the most locked down state in the country during the COVID scare; that economic liberty is dying in his state; that worker freedom is under constant threat; that businesses and residents are fleeing to escape the growing government control on the private sector; that state and local laws all too often make it impossible for landowners to develop their property as they wish.

In his 1967 inaugural address, Ronald Reagan noted that “​​no generation has fought longer and harder for freedom or paid a higher price than ours.” Newsom has made a mockery of that sacrifice.