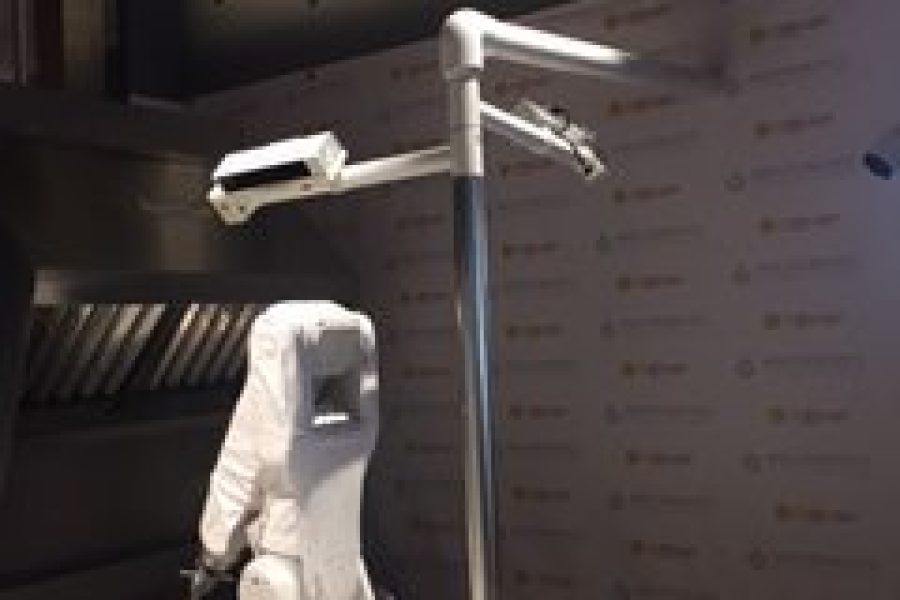 Under a headline that will alarm many, the Sacramento Bee covered the story of 2022 ballot proposals that would change the California Constitution and require the state to help parents with private school tuition.

If not frightening enough for Bee readers, there’s a Trump reference in the second paragraph.

“​​Multiple proposed initiatives, including one involving a former Trump cabinet member, call for California to give about $14,000 a year to parents sending their kids to private schools.”

Nothing radical there. Vouchers have been a mainstream idea, and actually used in some districts, for decades. And they have been opposed by teachers unions for just as long. But it seems readers are supposed to see the ballot proposals as a threat. Some, though, might instead see the headline and immediately have two questions come to mind.

One, would kids suffer without union teachers?

The answer to question one is a simple “no.” In fact, unionized teachers hold their students back, according to a research paper found on the Education Department’s Institute of Education Sciences:

“We find that students perform significantly worse on the mathematics component of the NAEP [National Assessment of Educational Progress] assessment (since passage of NCLB [No Child Left Behind]) in states that permit collective bargaining, and worse in reading compared to states where collective bargaining is illegal. The negative impact of teachers’ unions on student achievement was consistent over all years studied. States that don’t permit teacher unions give their students a competitive advantage in the learning process.”

“On college entry tests such as the SAT, NAIS found that students in private schools consistently out-performed their public school peers in all subject areas.”

Shouldn’t education be about, well, educating the young? Yet much of the education debate across the country is centered on union teachers vs. non-union teachers, and public vs. private schools. Now we’re also seeing heated disagreements between parents and school systems over what is being taught in class. What’s best for the kids no longer seems to matter for some interest groups, even though it’s quite clear how and where students get the most out of their schooling.